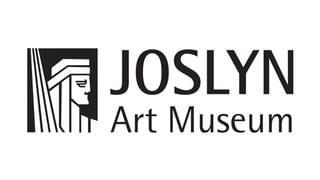 Art Deco was a defining motif for much of the Hollywood Golden Age. When translated to cinema, the bold lines, shapely curves, and stark color contrasts seen in industrial design and everyday objects became compelling graphic statements that could take audiences to new, lavish worlds.

This three-film series explores how Art Deco’s influence shifted the balance of power in film and centered the background. The setting, in essence, became the story. Grand Hotel, Flying Down to Rio, and The Wizard of Oz are not only well-told stories, they are well-designed worlds that unabashedly embrace beauty and style. Film Streams and Joslyn are pleased to present Interior Luxe: Art Deco in Three Films as a celebration of a style and Golden Age that will forever define cinema.

To launch the series, Film Streams Artistic Director Diana Martinez, PhD, will deliver an introduction to the first title in the series, Grand Hotel.