Film Streams is a 501(c)3 nonprofit arts organization dedicated to enhancing the cultural environment of the Omaha-Council Bluffs area through the presentation and discussion of film as an art form. 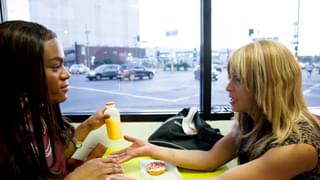 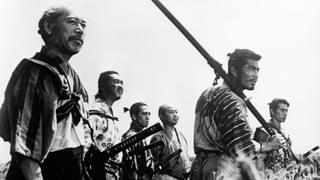 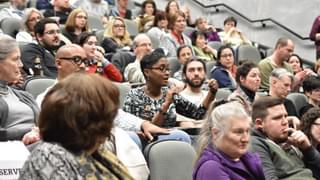 Screenings in partnership with other nonprofit organizations, using film as a catalyst for important conversations about our community and the world around us. 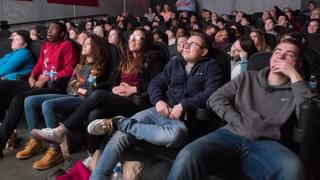 Year-round film-education opportunities for all ages, including a Daytime Education Program in which teachers bring their classes to our cinema(s) for field-trip screenings and discussions, and Courses, a public program of multi-film seminars for adult audiences. 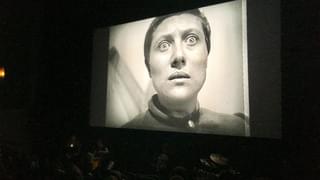 Q&As with visiting filmmakers, live musical performances to silent classics, an annual Local Filmmakers Showcase, and other special events complementing each of the aforementioned areas.

As a nonprofit committed to screening films based on their creative, artistic, and social merits, Film Streams depends on the support of our membership program, individual donors, grants from foundations, corporations and government organizations, and community volunteers. We also benefit from the proceeds of our Feature galas, which bring some of the greatest living artists in film to Omaha for conversations about their careers and perspectives on the medium.

We are proud members of the Art House Convergence community of cinemas and either current or past participants of such national film programs as Science on Screen and Sundance Institute Film Forward.