Synopsis
After spending several years in the United States, the protagonist, a recent retiree decides to move back to India. While packing his belongings, he recollects glimpses of his younger days with his friends and family. As the curtain draws on the chapters of his life in a foreign land, he departs for the airport with mixed feelings. A young Indian couple, filled with dreams and excitement for their chapter in the US unloads their bags from the car.

Judge's Statement
Chapters is a tender and reminiscent narrative about a man, Abinash, as he enters into retirement. The glimpses we get of Abinash's life are fleeting but never feel superficial as they communicate his journey, that of an Indian immigrant father, calling Omaha home, as the film ends with a shot of Omaha’s skyline, one that we all come to contemplate as we drive into the city from the airport, as it welcomes newcomers who might begin to call Omaha their home. Chapters was chosen because it’s a big film that communicates extremely effectively in a short format as it allows the audience to connect to Abinash’s life, even if we don’t share the same identities or experiences. Chapters feels like a personal memoir that viewers are lucky enough to watch and experience. Perhaps, Chapters is about hellos and goodbyes and all the times in between. — Paul Sanchez, Education Manager 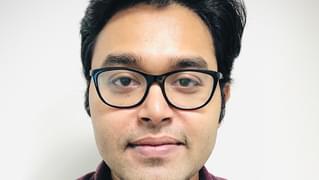 Although a scientist by profession, I have a keen interest in film-making. For several years, I have been making short videos based mostly on my life experiences. Some of my published works can be found on YouTube and on Vimeo. I had also contributed to the “Life in a Day 2020” documentary and a small part of my contribution found a place in the final cut. Chapters is my first independent attempt at film-making.

The Sound of Music 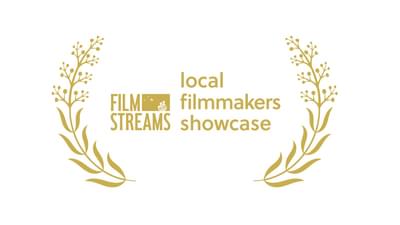