Hayao Miyazaki, considered one of the greatest animators of all time, said, “The creation of a single world comes from a huge number of fragments and chaos.” This Course attempts to make sense of this chaos, and give students the tools to appreciate the masterful work of those who bring animation to life.

The Course introduces students to the history and development of animation as both an art form and an industry. We will explore animation from historical, technological, and cultural perspectives. Focusing closely on American and Japanese work, the class will examine early examples of the form, the transition to sound and feature film, as well as contemporary experimental animation. Students will also learn about techniques like silhouette animation, cel animation, stop-motion, rotoscoping, and CGI.

At the end of the class students will be familiar with the key people and studios who have contributed to the development of the form and expanded the definition of moving images. 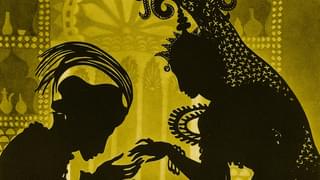 The Adventures of Prince Achmed 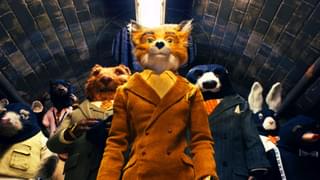 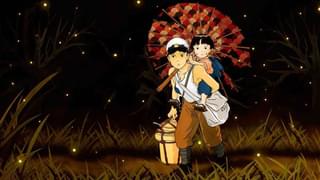 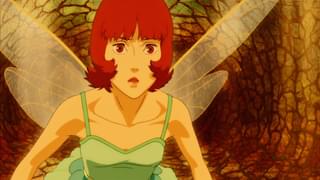 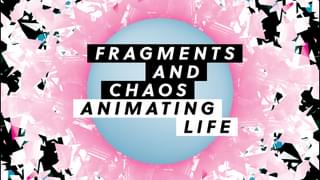