In the last five years there has been great public interest in Hollywood’s “gender problem,” namely its unequal representation of women in key creative roles such as director, producer, and writer. Yet, in the history of women in film and television, the comedienne has had the greatest success and agency over her work, filling all those roles -- usually simultaneously. In this way and many others, women comedians, from Marie Dressler to Moms Mabley, Lucille Ball and Tiffany Haddish, often defy the roles set for them and create new forms of empowerment.

This five-week Course begins by looking at the relationship between women and comedy from its vaudeville and silent film roots. Then, using film, as well as stand-up specials, sketch comedy shows, and television, we investigate how these unruly women use humor to gain recognition, power, and the love of their audiences. 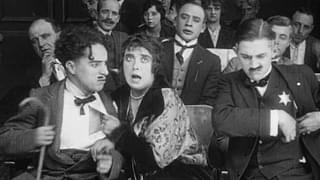 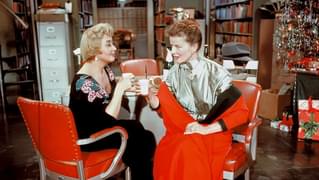 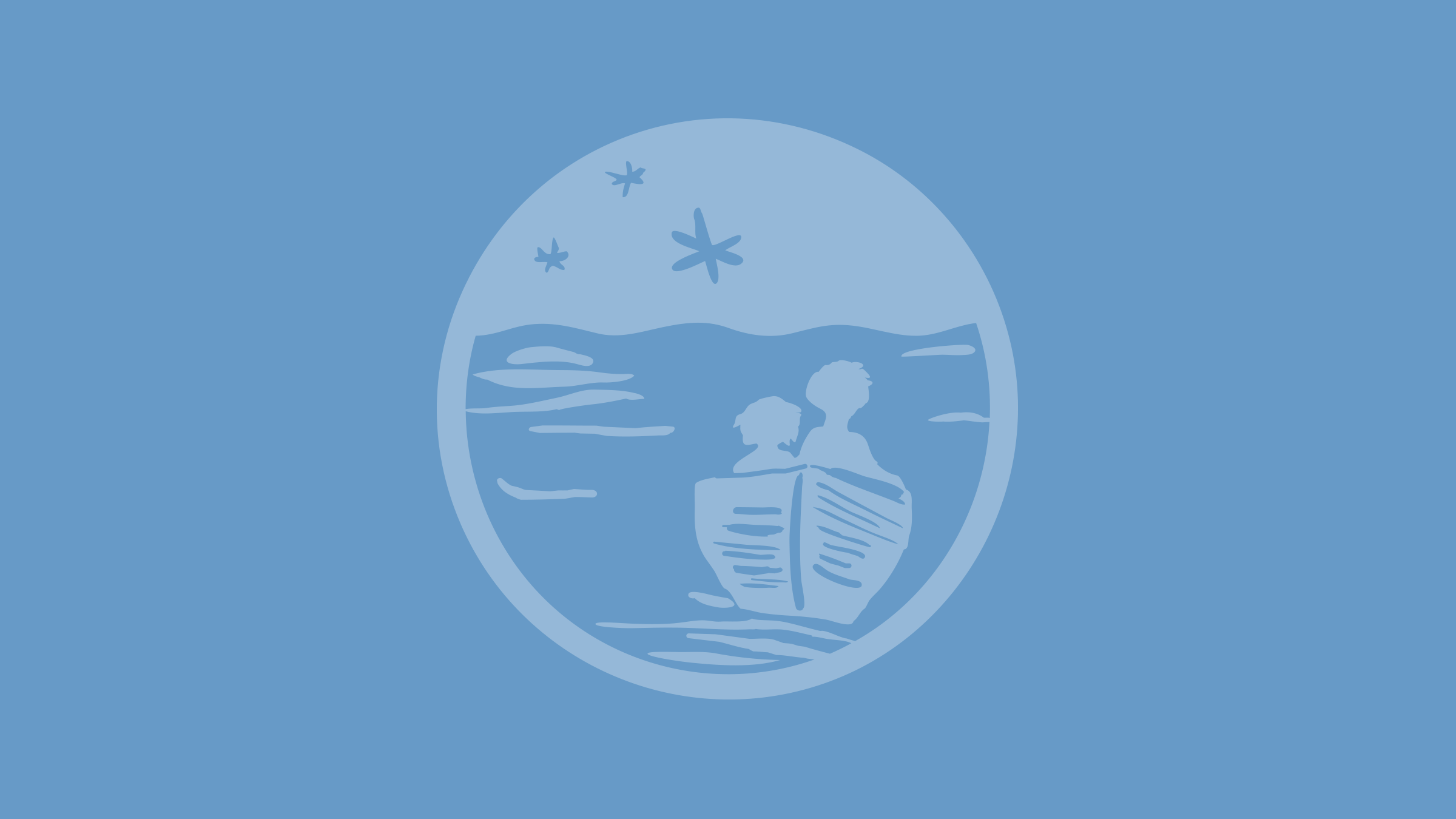 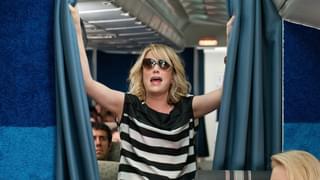