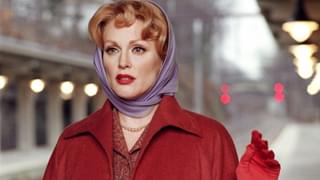 A retrospective in honor of Academy Award-winning actress Julianne Moore, who will be the special guest for Feature VII (April 24), a fundraiser benefiting Film Streams.

Coming back this summer with some exciting improvements.