Thank you to Mutual of Omaha for their support of the Local Filmmakers Showcase.

Now in its 13th year, our annual celebration of Nebraska and Iowa filmmakers has again identified extraordinary work made in our own back yard. The 2022 Local Filmmakers Showcase comprises three films that showcase the spirit of short-form filmmaking, and range from the nostalgic to the comedic. Each film will have a one-week run at our Dundee Linder Microcinema during the months of August, September, and October. 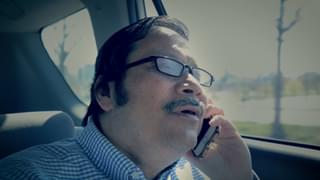 As a retiree prepares to move back to his native India, a young Indian couple freshly arrives. 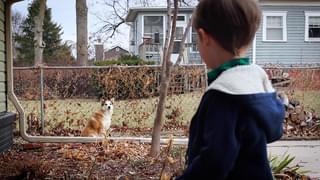 A young boy sets off on an afternoon adventure with an enchanting mutt. 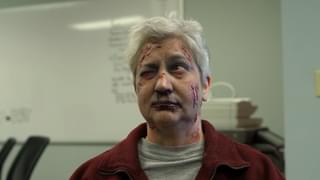 A concerned husband seeks to buy a life insurance policy for his wife but her current condition is making it very difficult.

The Banshees of Inisherin