Crash the Canon: Lost and Found 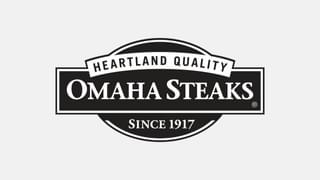 In recent years, gender parity in Hollywood has become a prominent issue, with strong advocates rightfully speaking out about the woeful underrepresentation of women directors in contemporary cinema. However, our calls for inclusion today should also consider the women excluded from history. Lost and Found — the first installment of Crash the Canon, a series celebrating women directors — takes as a premise that film canons are and should be ever-expanding, becoming radically inclusive of those who have, for so long, been left out.

Crash the Canon: Lost and Found builds from the ground up, beginning with the work of early filmmaking pioneers and culminating with work by contemporary directors who continue to blaze trails for the women after them. The series features restorations and revivals of work by some of the most consequential filmmakers in the medium’s history, a pair of Courses: Deep Dive seminars on the history of women in film, and a visiting artist presenting her new film on women directors. 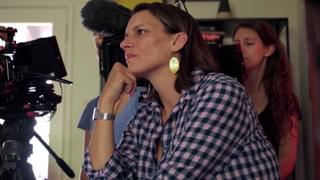 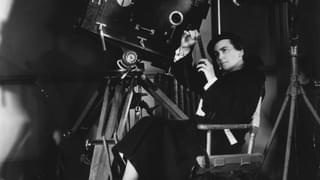 New Directions: The History of Women in Film

Explore the turbulent yet empowering journeys of the directors of Lost and Found, who refused to be footnotes in history. 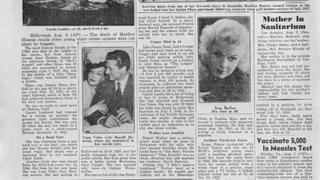 Silence and Scandal: A History of Power in Hollywood

Going beyond the tabloids, this seminar will examine the power structures that brought leading ladies Carole Lombard, Rita Hayward, and Clara Bow to ruin.

Double Feature: The Red Kimona & The Curse of Quon Gwon