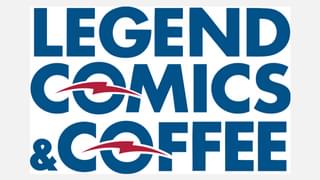 Celebrate national Women in Horror Month with a block of Midnight programming featuring some of the biggest badasses ever committed to film. Join Andy Helmkamp — Dundee Theater House Manager and editor at the film site Bloody Good Horror — for Women of the Wastes.

The quarter launches Friday, January 25 with Tank Girl. Based on the comic character created by Alan Martin and Jamie Hewlet, it pits the hardscrabble individualism of a late punk aesthetic against the gleaming, technophile Water and Power corporation.

The quarter will close with a thrilling collaboration. On Mar 29, a rare 35mm print of Andrzej Zulawski’s Possession will screen as part of CINEsound, presented with Opera Omaha in conjunction with the ONE FestivalPerformance Series. More information and tickets are forthcoming.